The Annual General Meeting was well attended with 26 members present.  At the start members stood for a moment in silent tribute to Paul Gallagher and Drew Clements who had passed away in 2017.  Those unable to attend through illness or incapacity were also remembered.  Thereafter the meeting followed the usual agenda for an AGM, beginning with the reading and adoption of the minutes of the previous AGM held on 11 January 2017.  The Treasurer’s Report showed a healthy balance for the calendar year 2017, while the Secretary’s Report highlighted significant events during the year.   Before vacating the chair out-going President, John McCandless invested Bob Lingwood as Honorary President 2018 in recognition of his long service to the club and in celebration of his 100th year;  Bob will be 100 in September.   As is the custom in the Probus Club, the Vice-President, Mr Paddy McGowan was elected President and the 2nd Vice-president, Mr Oliver Loughran was elevated to 1st Vice-President.  Mr Micheal Cooney will be the 2nd Vice-President in 2018.   Mr Gerry McGonigle returned to the top table as Secretary, following the decision of Mr Felim O’Neill to step down from that office.   Since the remaining officials in the club were happy to remain in post, the Club can look forward with confidence to 2018. 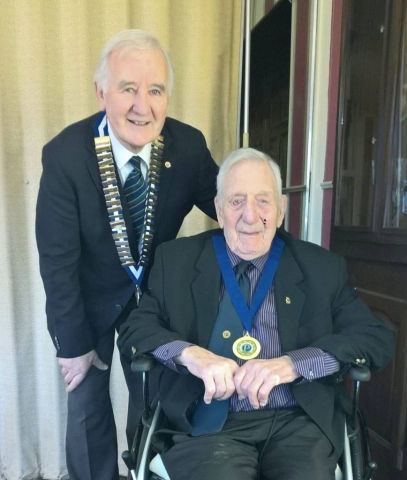 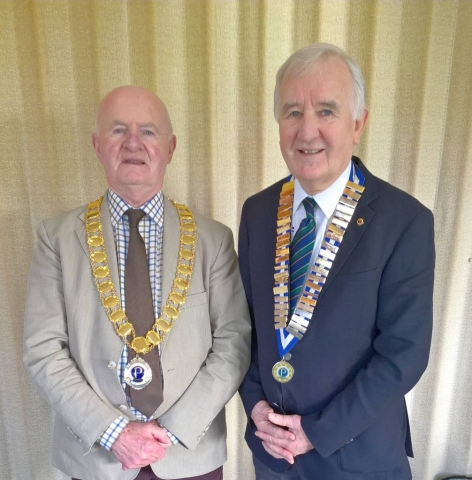 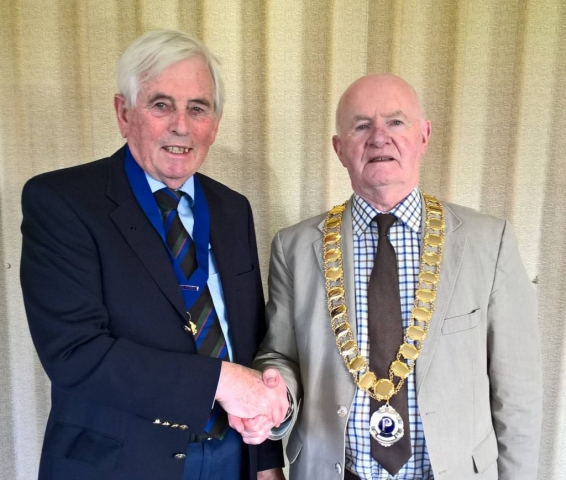