On a day when the sun shone brightly 21 club members and guests set out on a coach tour of Inishowen, capably arranged by Club President, Michael Cooney. The first stop was Fort Dunree for coffee and scones before moving on to the Famine Village at Doagh. The day ended with a scenic trip to Malin Head with an enjoyable evening meal in the Strand Hotel, Ballylifin on the way home.

The fort is located on a rocky promontory accessed over a natural fissure. It was originally built as part of a series of fortifications defending Lough Swilly during the Napoleonic Wars.  The fort was neglected after the peace of 1815.  In 1874 it was armed with seven 24 Pounder guns.  Later 2 x 6 inch guns were added; both guns were operational during the First World War.

In December 1921, the Anglo Irish Treaty provided for the establishment of the Irish Free State.  The Treaty included provisions by which the British would retain sovereignty over three strategically important ports known as the Treaty ports, one of which was Fort Dunree on Lough Swilly.  The fort remained under British sovereignty until 1938; thereafter  and the guns were maintained  by the Irish Army until decommissioned following the Second World War. Fort Dunree was used by the Irish Army for training until 1990.

Doagh Famine Village
Doagh Famine Village tells the story of a Donegal family and community living on the edge of Donegal and surviving from Famine times right up to the present day. A visit here also helps explain the road to peace in Northern Ireland, Ireland in the ‘Celtic Tiger’ years and the current economic collapse.

Doagh Famine Village contains a wide selection of actual size attractions, including some original dwellings which were still inhabited up to 20 years ago. In fact, the centre has been built around the home of the owner who lived here with his family until 1983.

Some of the Famine Village’s buildings – such as the Orange Hall, Presbyterian Meeting House, Mass Rock and Hedge School and a Republican Safe House – depict the diverse history and culture of this corner of the Inishowen peninsula. Other buildings house information on the travelling community’s culture and other Irish traditions such as food, cures and the ‘Irish Wake’, a traditional send-off for the dead. 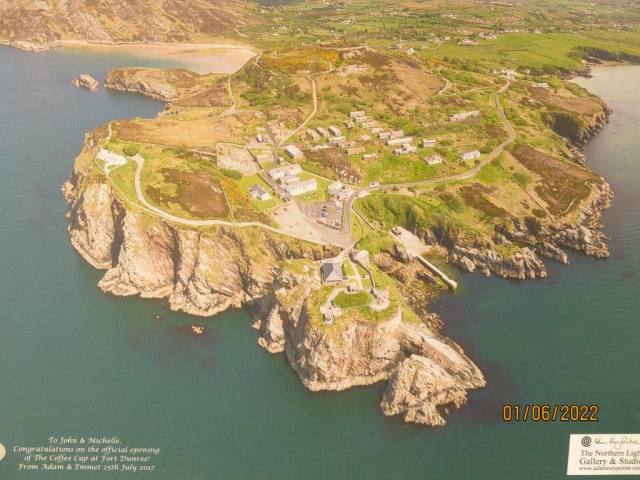 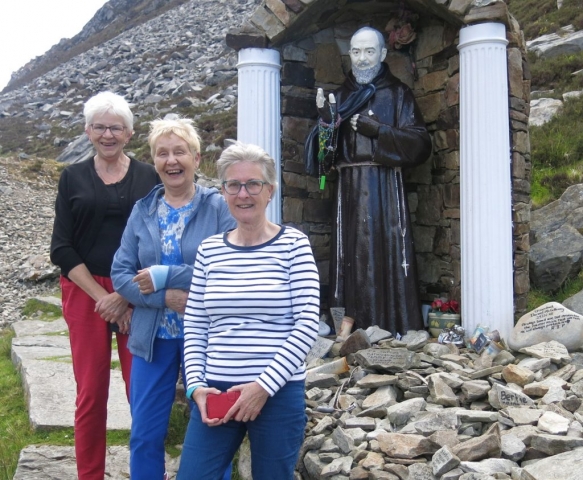 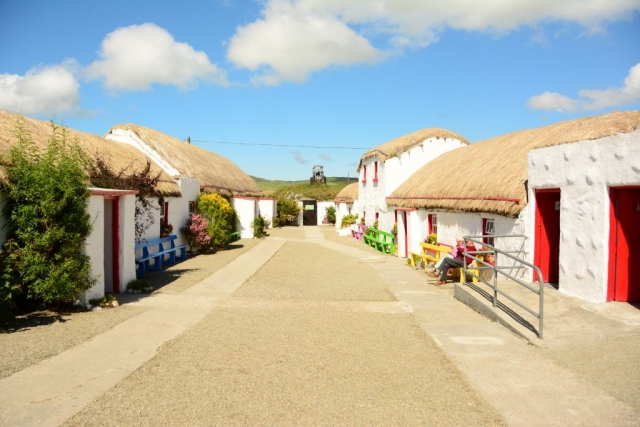 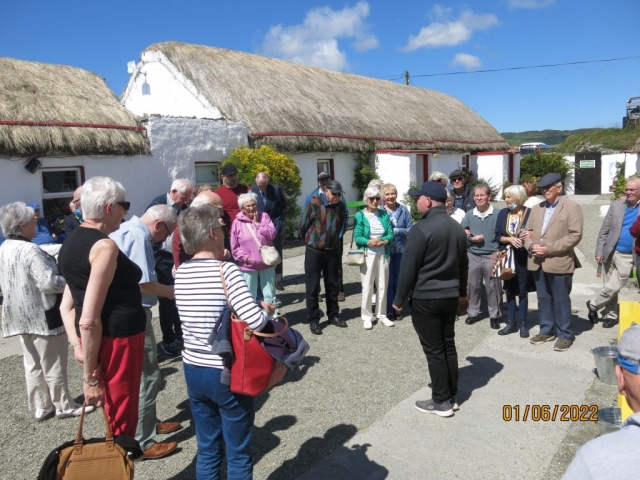